The number of visitors to Tasmania undertaking some form of mountain biking activity has climbed to 19,447 (range 18,400 - 20,500) according to the June 2016 release of Tourism Visitor Statistics, an increase of around 75% since the same time last year. 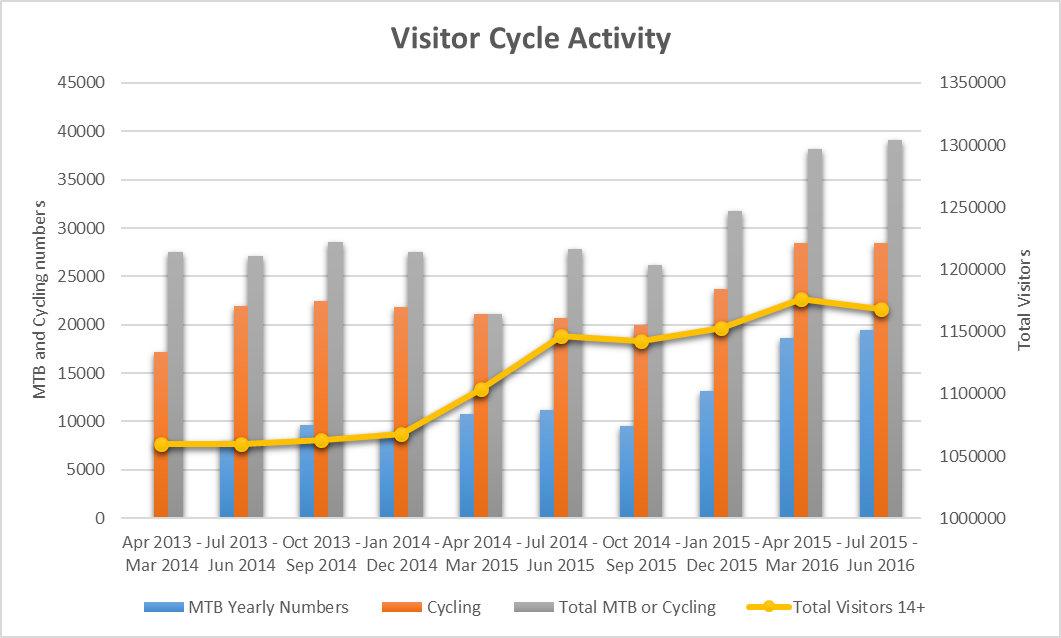 The breakdown of statistics by purpose of visit (while subject to a high level or range variability) show that 60% of people reporting undertaking having gone mountain biking were in Tasmania primarily for a holiday with the other 40% being a mix of business and other travelers.  This mirrors the data for 2015. 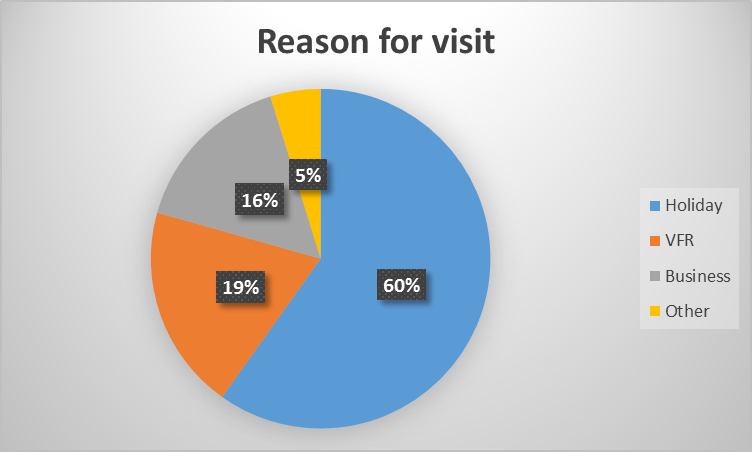 The State by state breakdown shows that Victoria (34%) followed by NSW (10%) and Queensland (9%) are where most of the visitors who undertake some form of mountin bike activity are coming from. 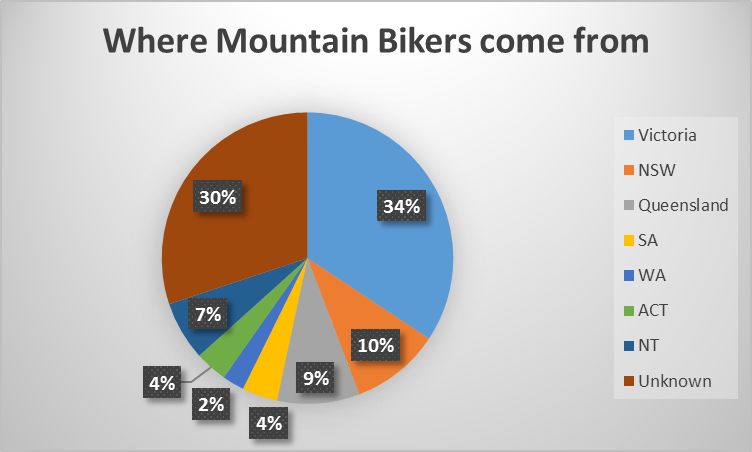 The data in his article was sourced from Tourism Tasmania's TVSAnalyser database.  Any errors in this data extraction analysis are mine and are an accident.  The confidence bounds reported are my best linear interpretation from the recommended ranges.
Tweet