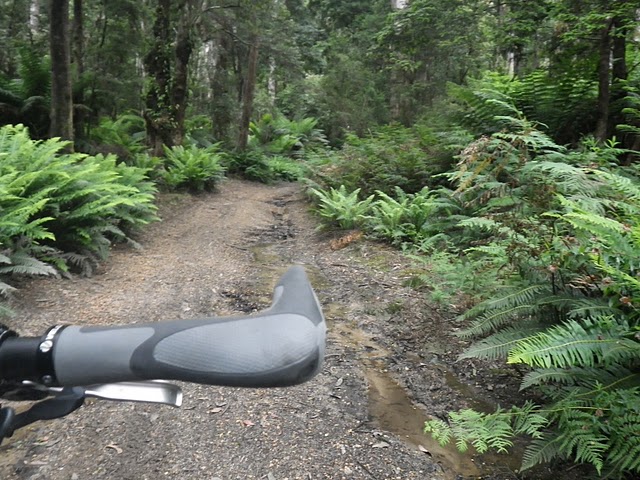 According to the article a discussion paper on the potential of developing a world class mountain bike experience in the North East has just been released.

There's no denying there's some great trails up that way, and according to the Advertiser article, a North Eastern Mountain Bike Development Project has been initiated by NDT which includes the development of 100km of bike trail infrastructure at a cost of $4.3 million.