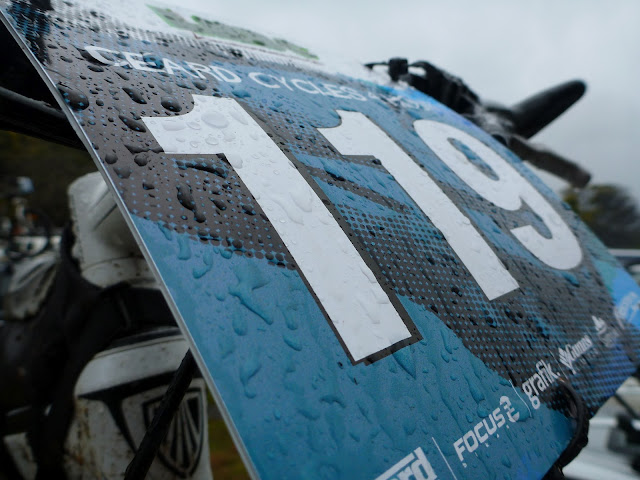 If you haven't already noticed there is a real smorgasbord of mountain and road biking events coming up over the next few months.  Rogaining Tasmania has two MTBNav events coming up in Hobart and Sandford for anyone who might want to try 'orienteering on bike'.  It's a great way of exploring an area and can be as competitive or as fun as you like.

Also down south Dirt Devils have a few more interesting 'Adventure Rides' coming up in the Meehan Ranges and down at Adamsfield, and Audax is back with a 100km on-road offering in October starting at Moinutain River, the Ash Dash in December and a growing list of other rides right through summer.

For the road rider there's also Le Tour De Norfy, the Flinders Island Ride, Sally's Ride and of course the Opperman Gran Fondo.  Off the road, the Launceston Mountain Bike Club are also offering a great series of events including the Cycle Tourqe and Coffee 6 Hour Enduro, the Twilight Series and Sprung Sprint Series.

I could go on: the Cradle Coast Mountain Bike Club are offering summer clinics for ladies and there's the Tasmanian 2012-13 Gravity Downhill Series and don't forget the tullah challenge multisport being run over on the west coast, and that just gets us to the end of December ...

Tassie trails tries to keep an up to date calender of events that are relevant to cyclists so have a look and start putting some in your diary now.