Gone are the days when there was just no information on mountain biking in Tasmania.  Now there are multiple websites, books and other information available.

For those who may want to find some paths less pedaled, here's some tips about good places I find information from, or maybe I just think are useful.

I love maps, and have a 1:250,000 scale map from Tasmap up on my wall here next to my computer which I frequently find myself standing in front of as I trace tracks and rivers, thinking, I wonder ...

Combine this with Google Earth and ListMap, which is a free Tasmanian Government site where you can access excellent satellite imagery, online 1:25,000 maps, property boundaries and ownership (crucial for ensuring you're not heading off onto private property when exploring), and you're well on your way to starting to discover some of your own trails.
Also see the iPhone section below for Mapping Apps while out in the field.

Yes, I know how old school, but seriously my daddy used to say to me that if you want to see what's ahead, it's much easier to stand on the shoulders of those that have been before.  So, yes, don't overlook guide books.

There's been a game changer in 2016 with the release of Travis and Jane Deane's Tasmanian Mountain Bike Guide Book, the first mountain biking guide to Tasmania released since 1993: 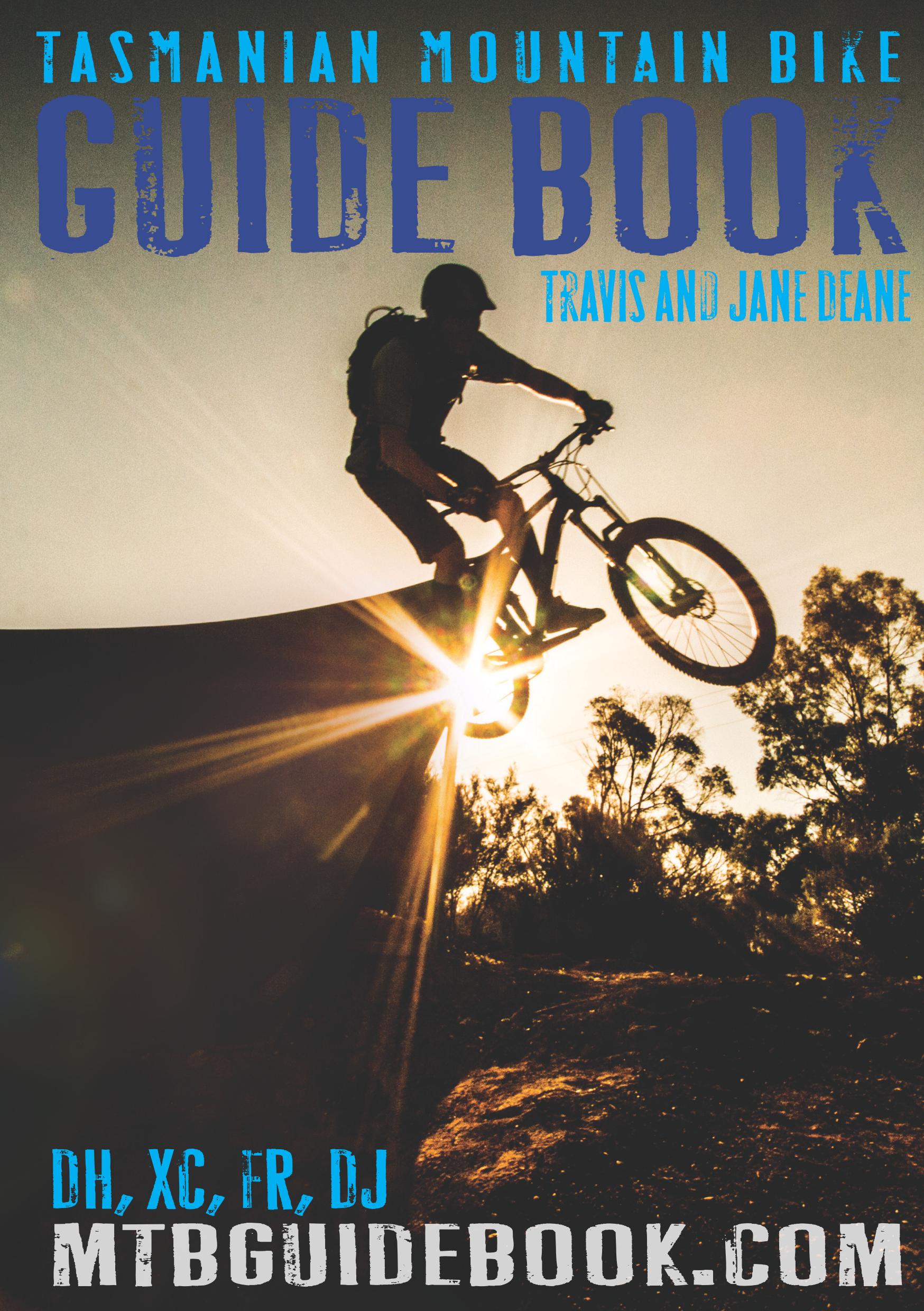 Although many of these trails can be found on tassietrails (and we were happy to help Travis in putting the book together) there are some trails, and a lot of information in the book that you won't find on this site, plus you'll get a different perspective on the trails.

To the best of my knowledge, there's only one other cycling guidebook that you'll currently find for sale and that's Andrew Bain's "Where to Ride Tasmania" 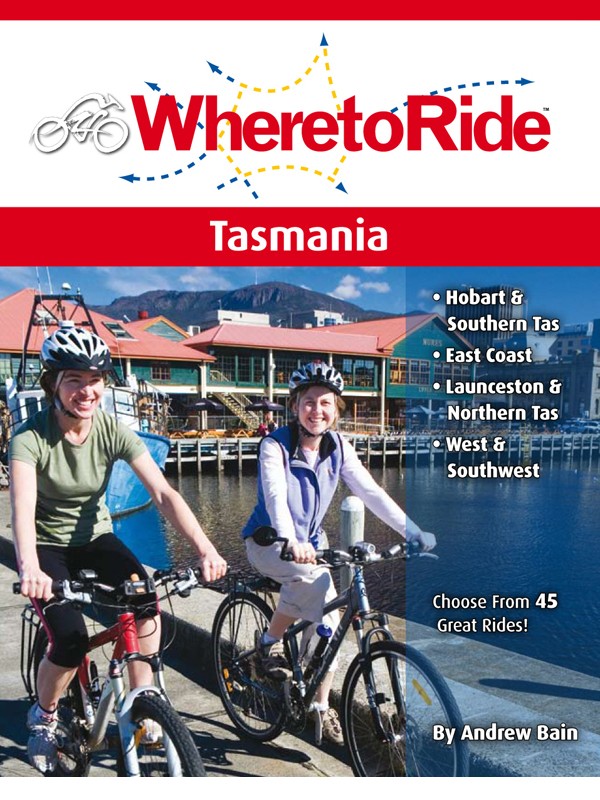 Now, having just told you that books are a great resource, this one (for me) seemed to be aimed mainly at fairly tame rides, but it is a great start to begin if you just don't know Tassie at all or are thinking of heading off to areas you don't know.  It's more aimed at family rides though.

There are two other decent books, both of which are still available from the State Library of Tasmania, namely Sven Klinge's "Cycling the Bush - 100 Rides in Tasmania" (1993) and Ian Terry's "Bicycling Tasmania" (1993).  Yes, they're old and horridly out of date sometimes, but these books got me dreaming. 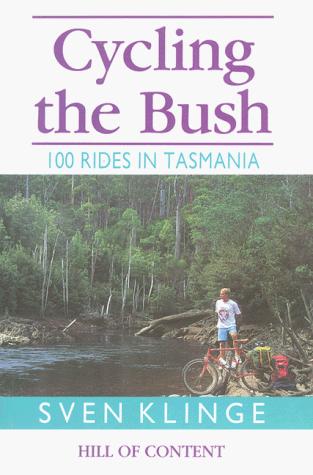 There's also the official Tasmanian Trail guidebook, and also another guide titled "Cycle the Tasmanian Trail" (1997) by Ken White.  Whilst this is still available in the State Library (and I have a copy), to be honest it is now a bit to out of date to be useful.

There are a heap of web resources out there for cyclists, but they can be a little hard to find.

If you're thinking of heading off to a park or reserve, then the obvious place to start is the Parks and Wildlife website.  It can take a bit of hunting, but many parks and reserves have management plans in place which specifically outline where you can and can't go cycling.

Local Council's sometimes have awesome information on their websites about cycling:

Other cool sites include

There's a huge number of iPhone Apps out there, and I don't want to even pretend that I can tell you which are the best, however here's a few that I find useful and use regularly:

I also can recommend the ToiletApp or ShowtheLoo Apps ... they all use the same database and are useful when travelling into areas you don't know and you don't want to cycle randomly around town trying to find the nearest public convenience ...

That's everything I can think of right now.  Hope it is of some use.  Just remember, that often the best way to find an awesome trail is to get on a bike and go riding.  The only hard and fast rule I ask you to stick to, is if it asks you not to go there, then don't. 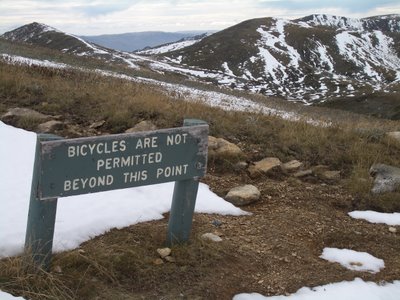