The Hobart City Council is again looking at the option of building a walkway along Battery Point's waterfront. 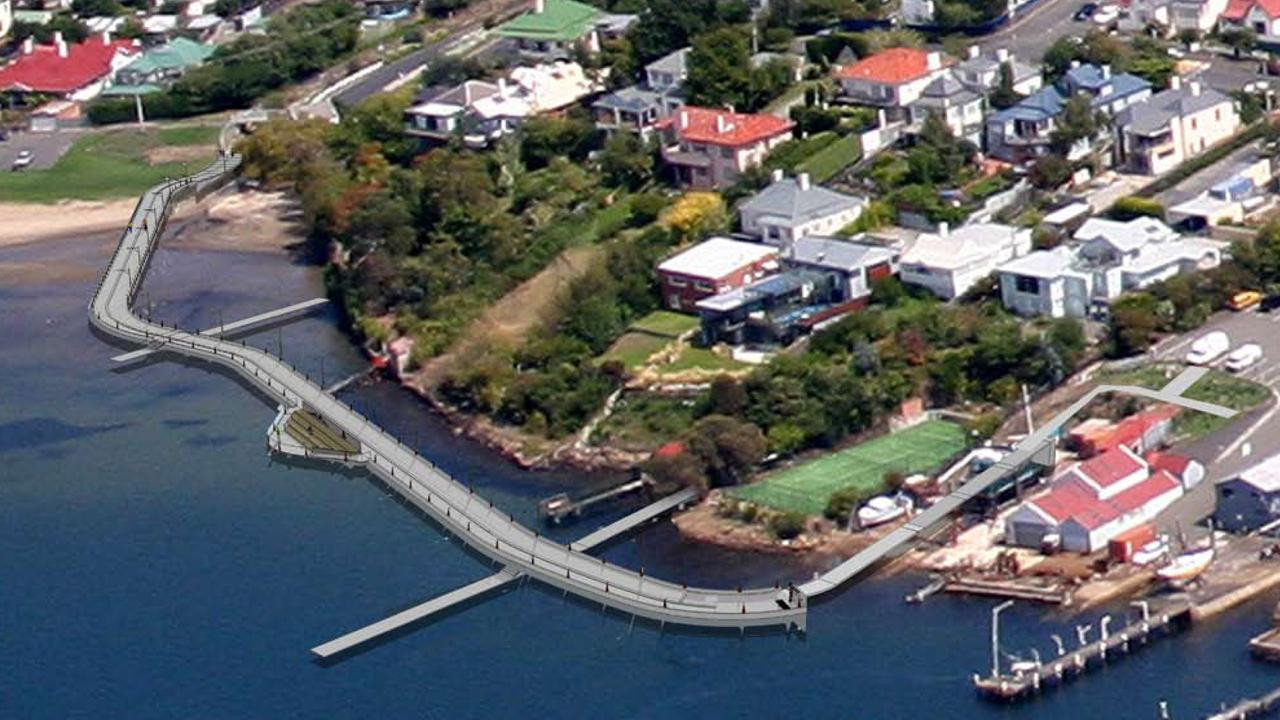 At their March 2022 meeting, the Hobart City Council agreed to seek advice from the CEO on associated costs of designing new Battery Point Foreshore walkway after a motion brought by Councillor Mike Dutta on Tuesday was passed.

As has already been seen in the letters to the editor and online in The Mercury, this has already brought out a strong cohort of resistance from local landowners, but I am unashamedly a huge supporter of this idea both as a cyclist who knows how horrible it is to ride up along Sandy Bay to get into town and also having visited Como in Northern Italy when this was last being debated and seeing how a wonderful broad waterside walkway can bring a city alive.

We'll see how this one works out, but fingers crossed .. third (or is it more?) time lucky.