Tell you a story.

I've recently returned from a cycle trip down the North Island of New Zealand, and like you do when touring, I came across another cyclist (Freddie) one day on the tour, and we ended up cycling together for 3 or 4 days, before our paths again diverged and he headed off ahead of me while I decided to linger awhile.

Fast forward a week, and I get this message from Freddie - "just had my bike and all my gear stolen in Wellington - gutted".  Turns out that while heading into the city, he had an urgent call of nature, and seeing a public toilet, he'd just ducked in for 30 seconds ... and that was all it took for an opportunistic thief to take off on his bike which left him standing beside a public toilet in a strange city with just his wallet and phone.

I've also had a bike stolen when on tour in Ireland many years ago, and I've had one stolen from the top of my car which was parked in my driveway in Hobart, and it is a horrible, sickening moment when you realise it has gone. 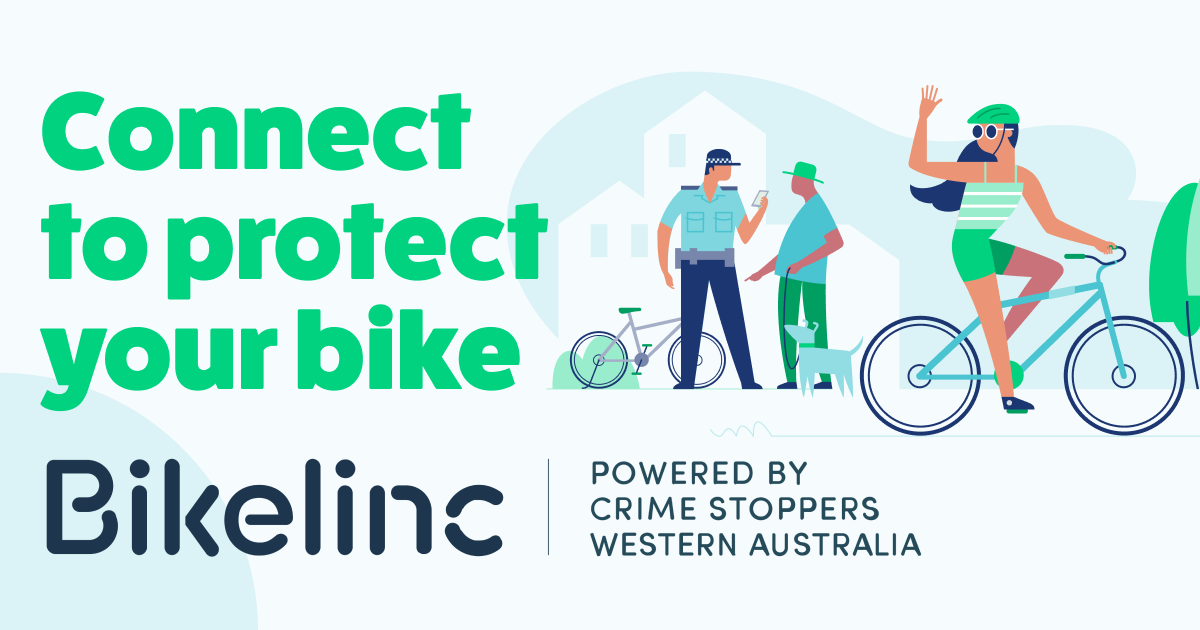 That long preamble is why I think it is pretty cool to hear that  Tasmanian Police and Crimestoppers have joined forces to launch the Bikelinc website to help Tasmanian bike owners combat theft.

According to Bicycle Network Tasmania, the website was first established by Western Australian Police and Crimestoppers in 2019, joined by the ACT in 2020 and now Tasmania.

The site works by bike owners creating an entry for their bike that includes photos and serial numbers. The entries then sit on the site out of public view and can be quickly activated if a bike is stolen.

Putting up photos of customisation is particularly important to differentiate your bike from other bikes of the same model. If you've put on a new saddle, changed the handlebars or added mudguards, take photos of all these elements and add them to your gallery.

Once a bike is listed as stolen on the site Tasmanian police officers can immediately see the listing and use it to check bikes they come across, and members of the public can also see the entry if they search for the frame serial number.

I haven't acutaly registered any of my bikes yet, but once I do, I'll let you know how it goes.