Waratah Wynyard Council have recently (April 2022) decided not to procced with the development of some potential Mountain Bike Trail proposals put to them recently, and instead explore the feasibility of developing a shared user pathway from Wynyard to Stanley utilising the disused Wiltshire rail corridor or other alternatives and seek Circular Head Council's position on the matter. 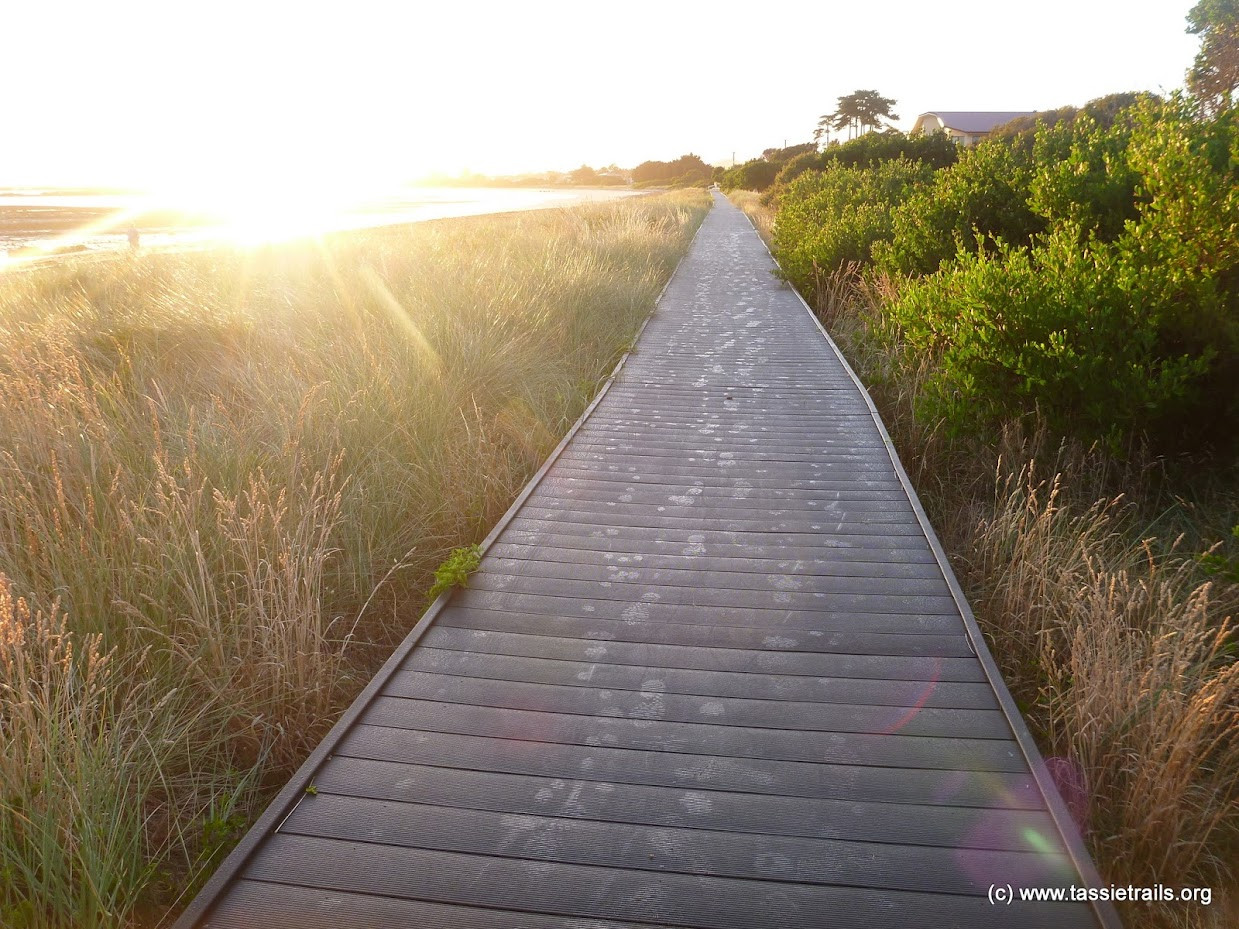 The report provided to Council provides a good overvew of the issues and ideas put forward, and so I have included the majority of it below.

Mountain Bike Trail Feasibility
Following the 19 October 2020 Council meeting, a workshop presentation was given by two interested community members that had submitted trail concepts on their own initiative. The presentation talked to the current Mountain biking market and offerings in Tasmania
and the need to offer a point of difference rather than replication of existing offerings for success. Additionally, ongoing maintenance of any trail development was emphasised as being critical to success. Two potential locations in the Waratah-Wynyard municipal area were suggested for the development of mountain bike (MTB) trails, being:
Each of these locations has significant challenges. These include but are not limited to:
The second presentation identified five (5) potential locations in the municipal area for the development of MTB trails:

Once again, all these locations faced similar challenges to develop and maintain, also including land being in private ownership and none of them demonstrated a significant point of difference in an already crowded mountain biking market.

Rather than constructing new MTB trails, it is recommended that Council support the existing MTB trails already constructed in the Northwest at this time.

It is further recommended that Council consider an alternative opportunity, the repurposing of the Wynyard to Wiltshire disused railway corridor to a recreational, multi-user, shared pathway, thereby expanding the Northwest Coastal Pathway to Stanley (and potentially Smithton). This development would extend beyond mountain bikers and would be used by almost all population groups, regardless of age and/or ability. The project would also provide excellent opportunities for walkers and runners.

The proposed Wynyard to Stanley Shared Pathway project is a 73km recreational, shareduser trail and offers a key opportunity on many levels. Staying predominantly within the disused railway corridor of the former Western line for 64km's from Wynyard to Wiltshire, the trail's route will meander through the picturesque Northwest countryside. Adding a further 9km section from Wiltshire to Stanley will complete the proposed pathway. This section of the rail corridor has not been used since 2003 and has been given in principle support from the State Government. The Cradle Coast Authority has given support to an extension/continuation of the shared pathway. 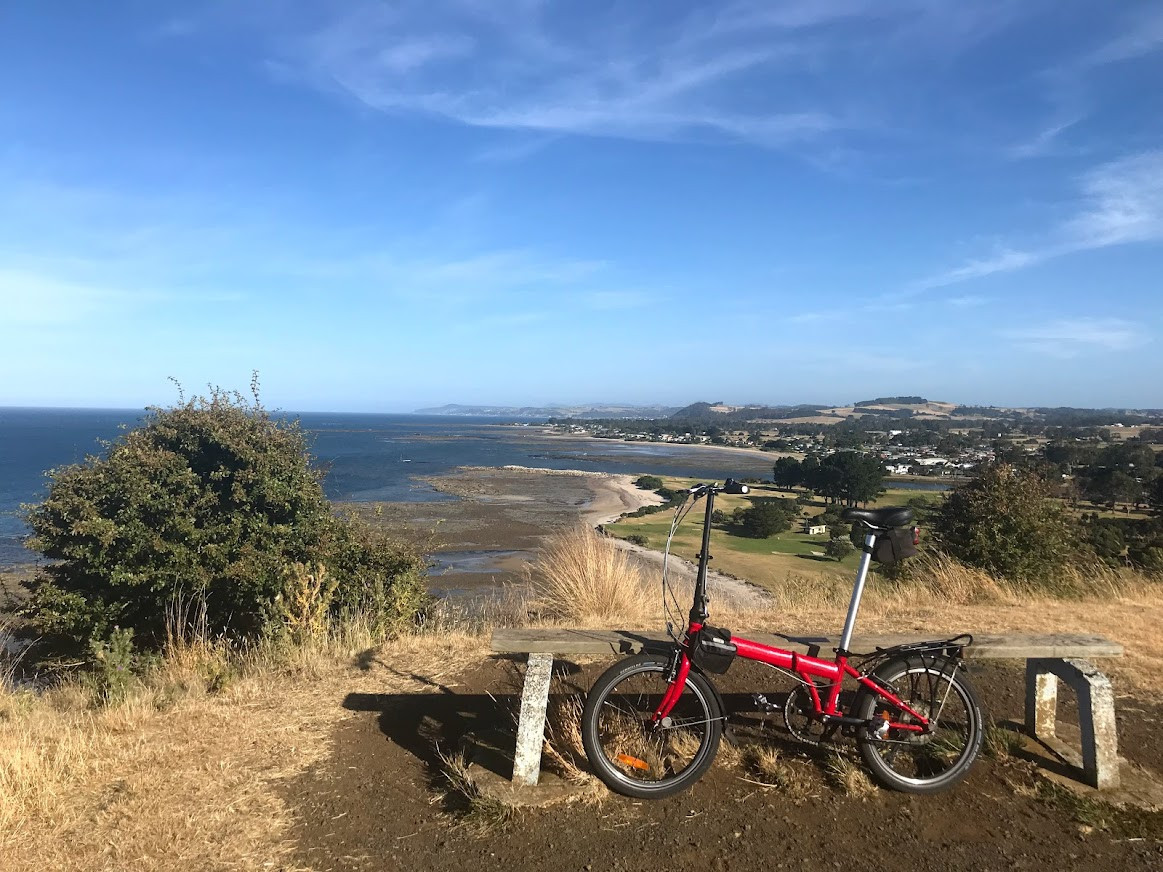 The development of the Wynyard to Stanley Shared Pathway would strengthen the region's positioning as a cycling destination for a range of markets that extends beyond mountain bikers. A key advantage of rail trail construction is the gradient – given most rail lines have a gradient of less than three degrees, this allows and encourages use by almost anyone, regardless of age and ability.

The development of this section of the railway corridor would enable users to ride or walk from Latrobe to Stanley, almost entirely off the road network. This will make the Coastal Shared Pathway a genuine multi-day cycle or walking tourism attraction for the Northwest coast. Thereby, creating a major tourism and recreational product of State and regional significance, capable of generating new, innovative and complimentary tourism investment along the length of the trail and contributing to the economic growth of the wider region.

On a local level, this project has the potential to create numerous new businesses within the Waratah-Wynyard LGA. For example, a 25 km rail trail developed in 2019 in Tumbarumba, NSW, was directly responsible for the development of nine new businesses in the town. Furthermore, the average visitor stays increased from two days to four or five days.

The pathway project would provide many other economic, health and social benefits to the Northwest region.