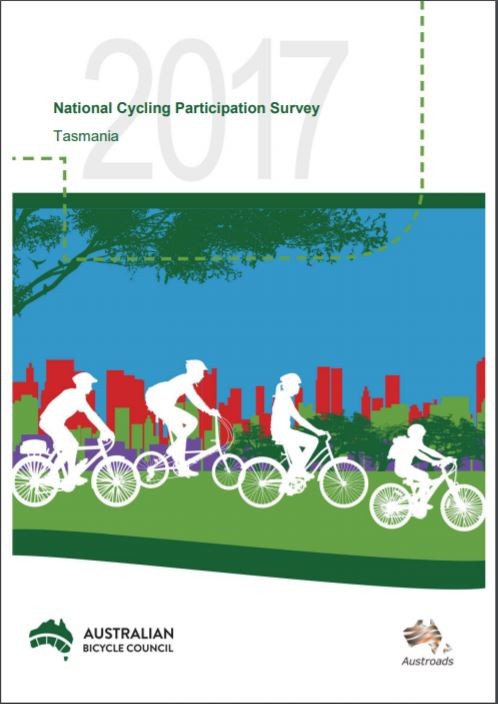 I've always argued that this is however a bit of a misleading (positively biased) indicator for two main reasons:

But with these concerns aside, if you read the full report you can get some excellent insights into cycle participation in the State, including:

The reports for Australia and each of the States are available on the Australian Bicycle Council website, and the Tasmanian report is in the attachments section below.